The conference was aimed at analyzing the national and international experience in reforming the English language, summarizing the key elements and success factors of the reforms, developing recommendations, developing more holistic approaches to large-scale English language education reform.

Participation in the conference made it possible to learn about the real successes of large-scale national reform of Uzbekistan on improving the quality of foreign language teaching. 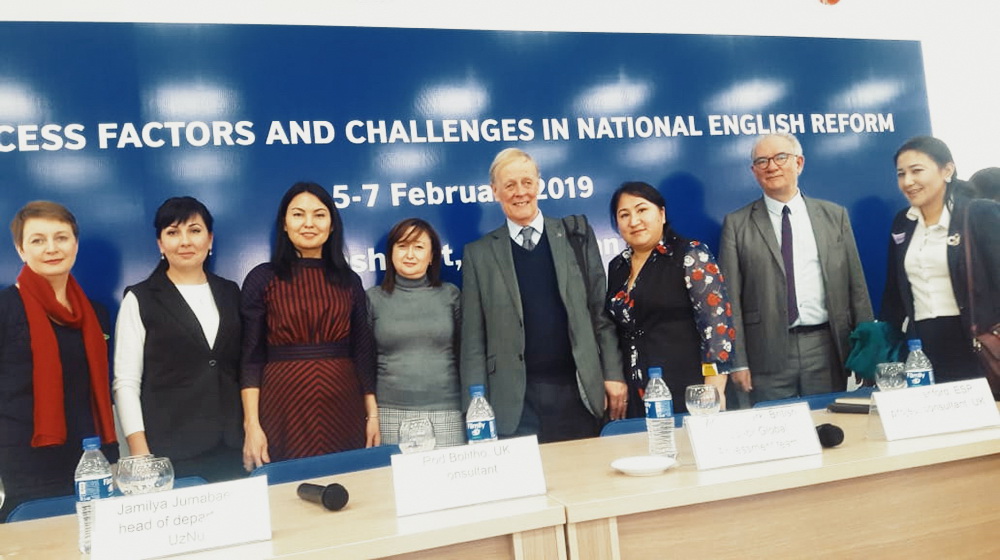