Boys and girls are welcomed to be enrolled in full-time studies.

The number of students involved in the military training is determined by the "Admission Plan of  Military Departments at Higher Educational Institutions of the Republic of Kazakhstan," signed by the Minister of Defence of Kazakhstan, based on the mobilization needs of the Armed Forces of Kazakhstan

Admission to the military training is carried out after candidates succeed in competitive selection, military-medical commission, a psychological test and passing standards of physical training, on the basis of the minutes of the selection committee.

Training of students is carried out according to the program of military training within the periods defined by the schedule of the military department with subsequent certification for awarding the military rank "Lieutenant in the Reserve." 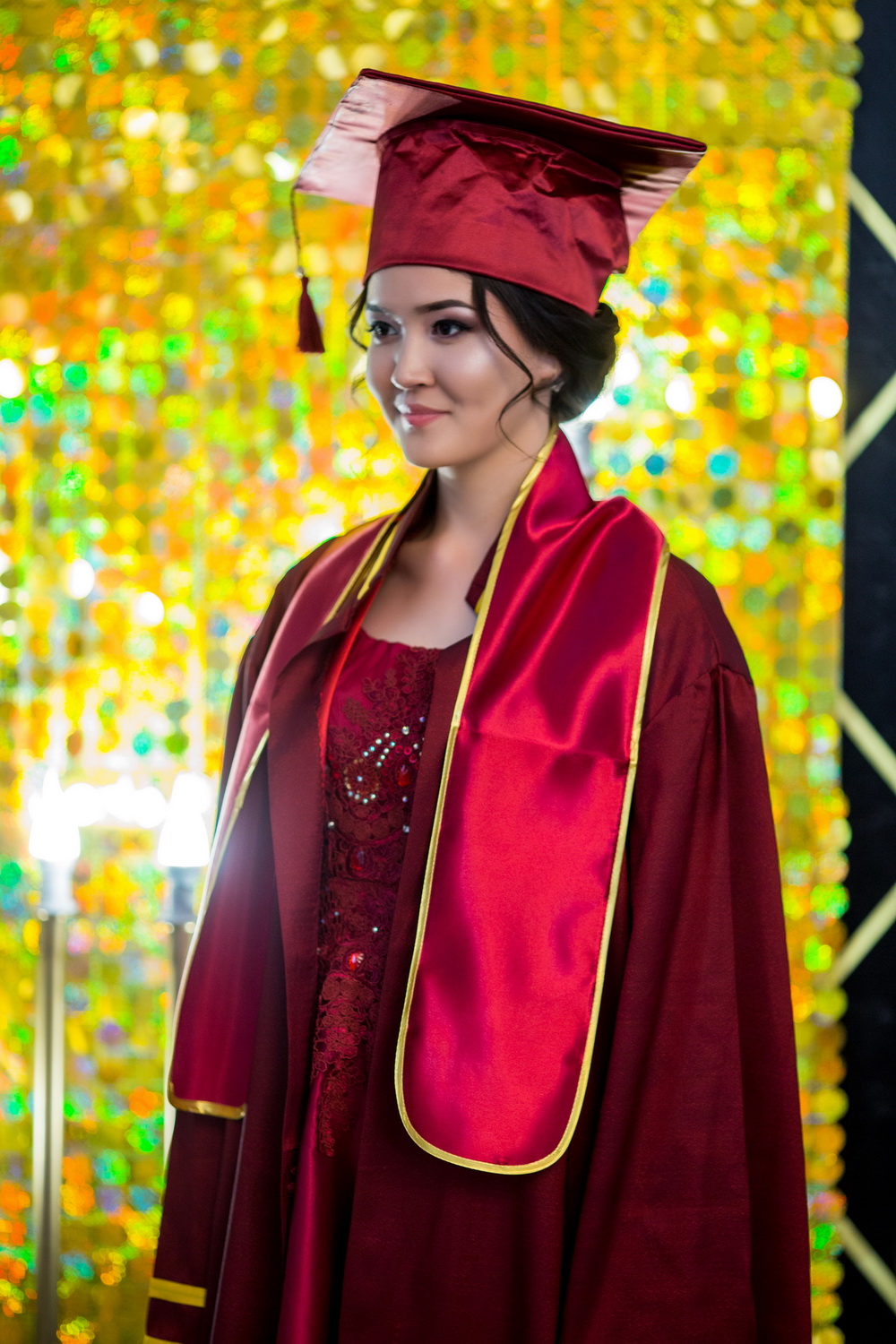 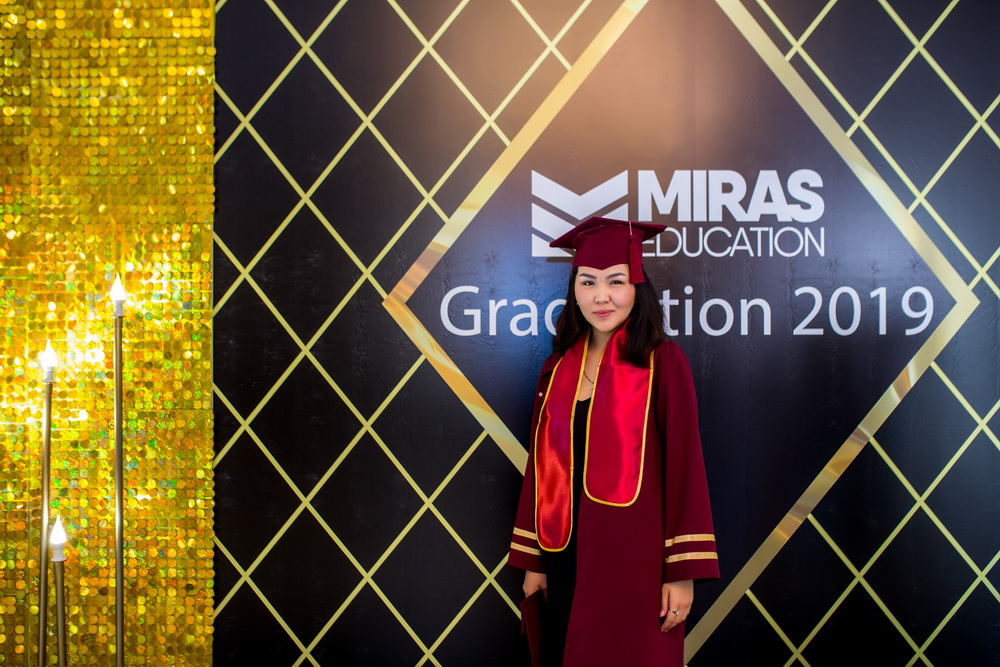 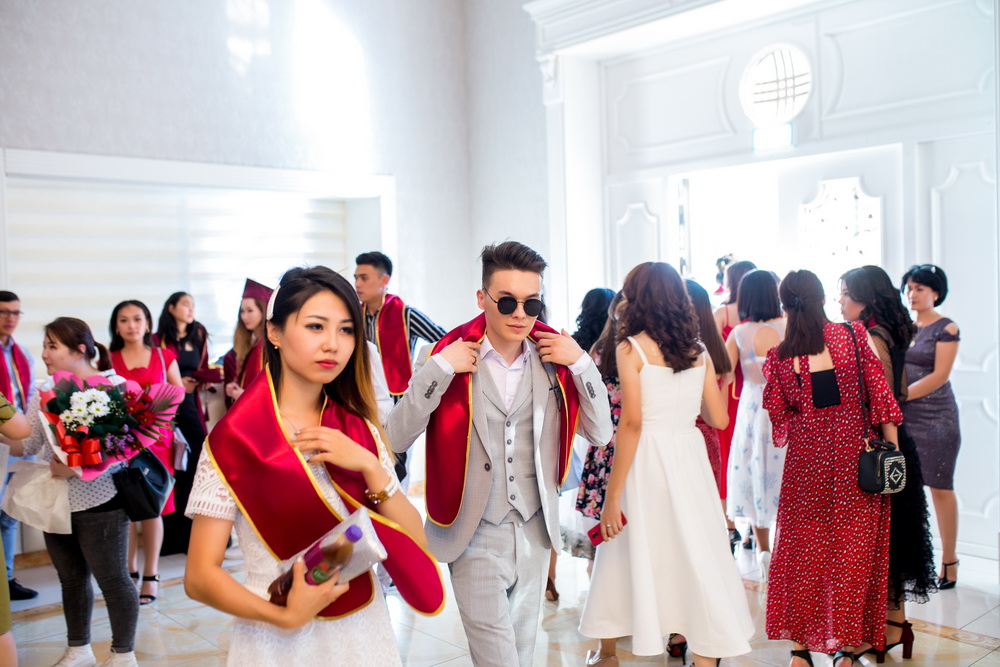 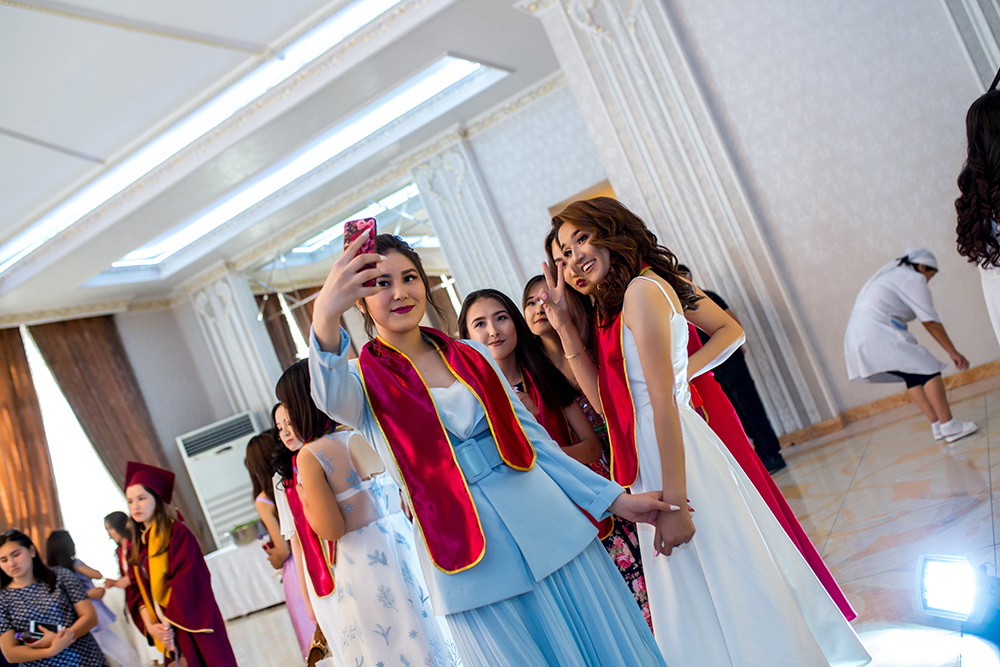 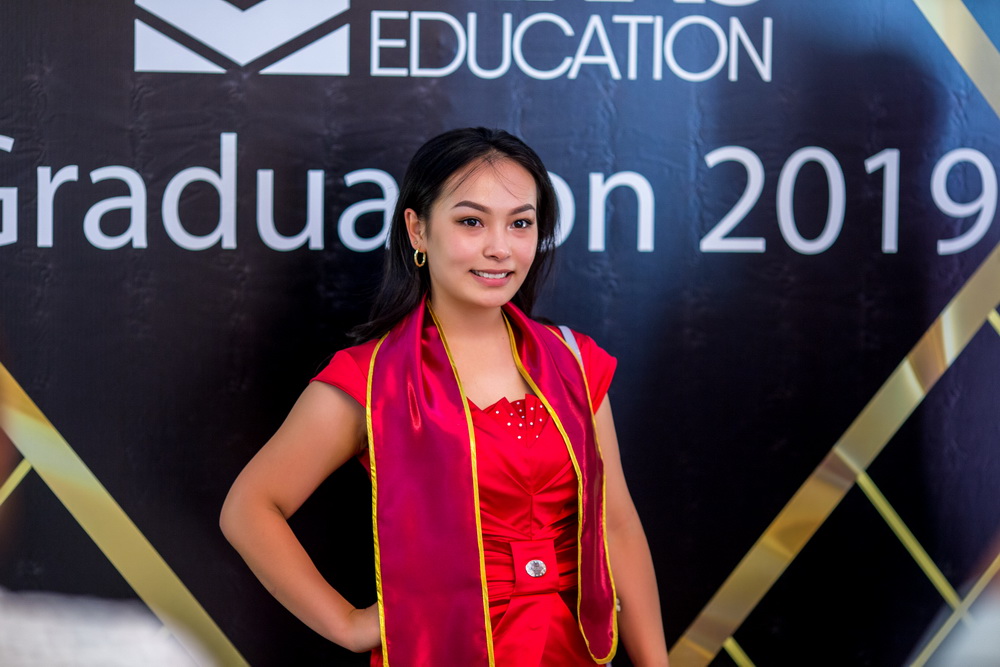 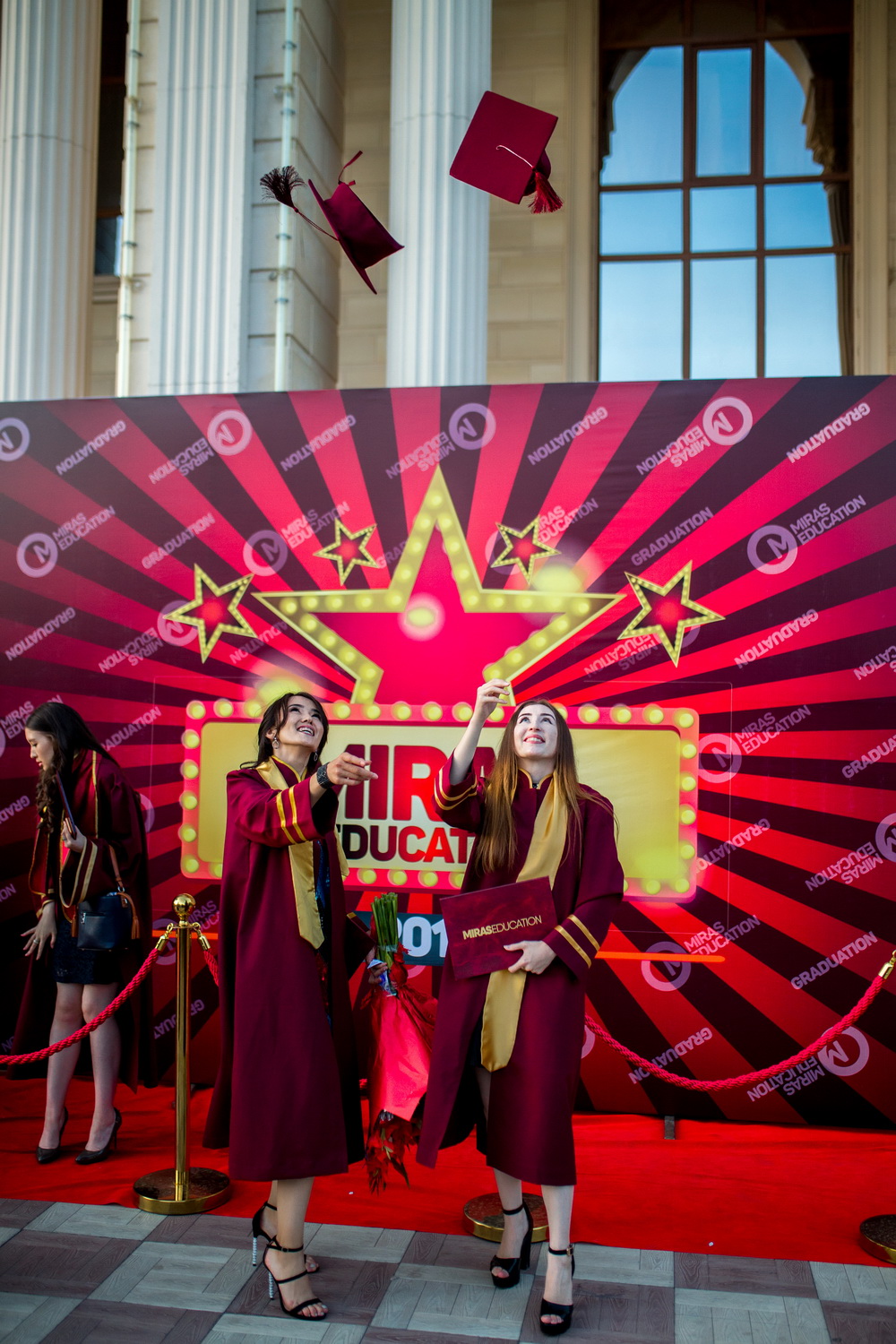 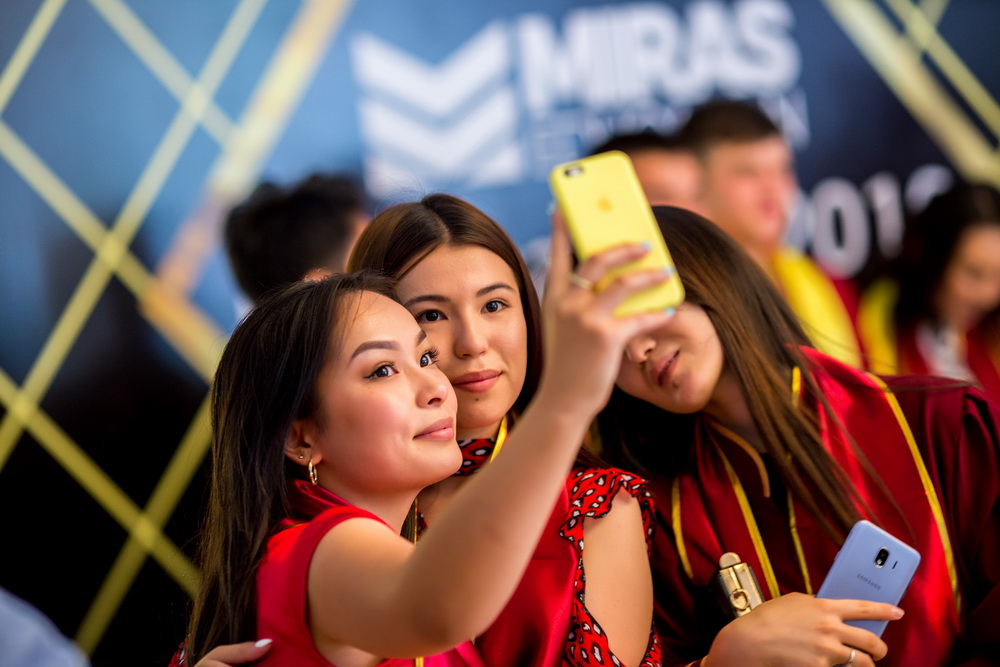 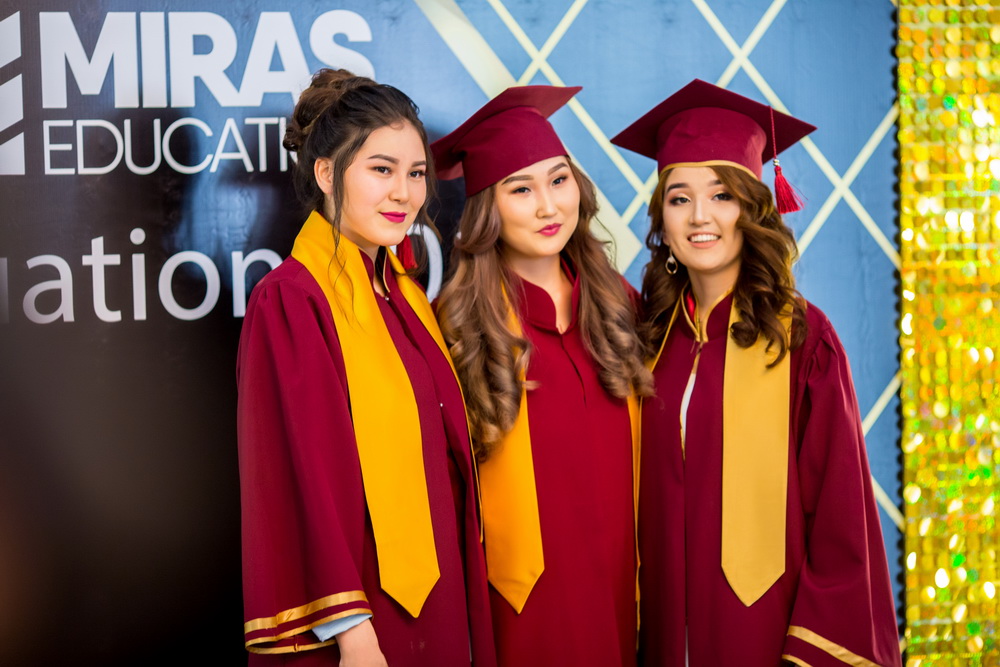 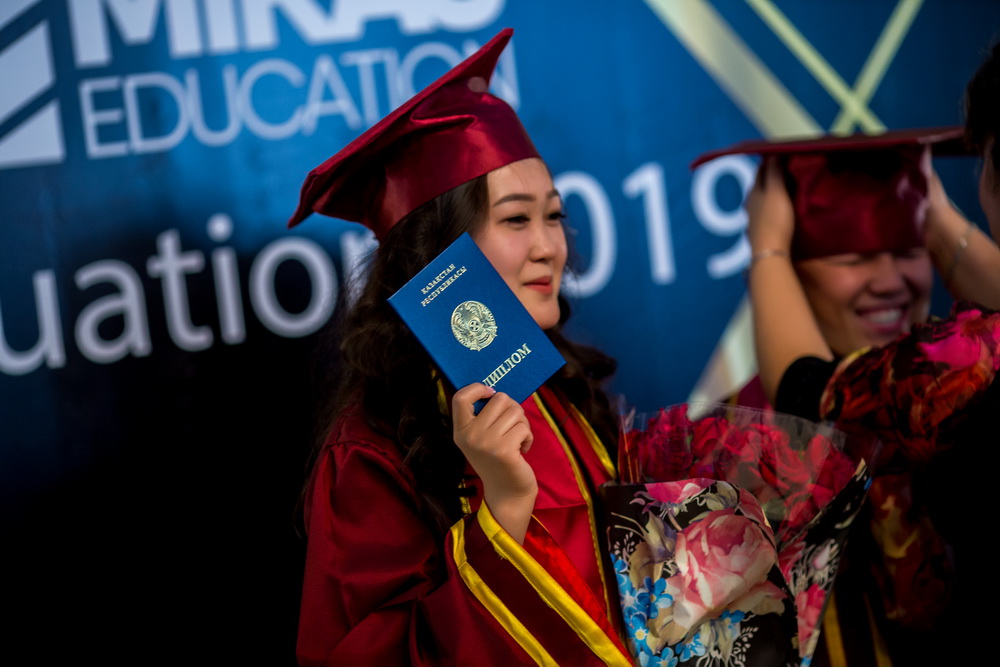 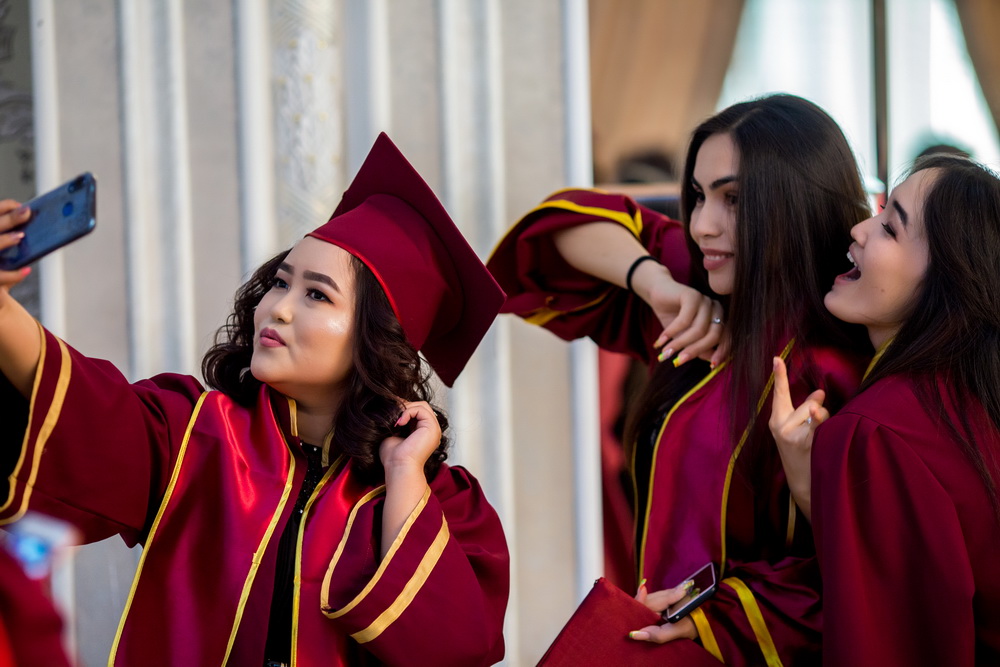 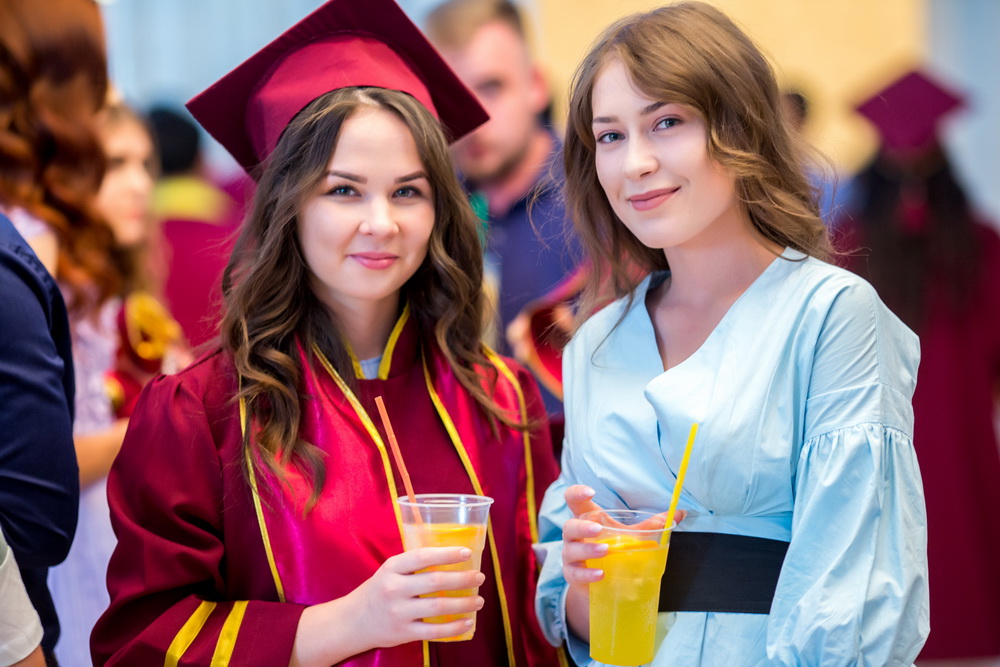 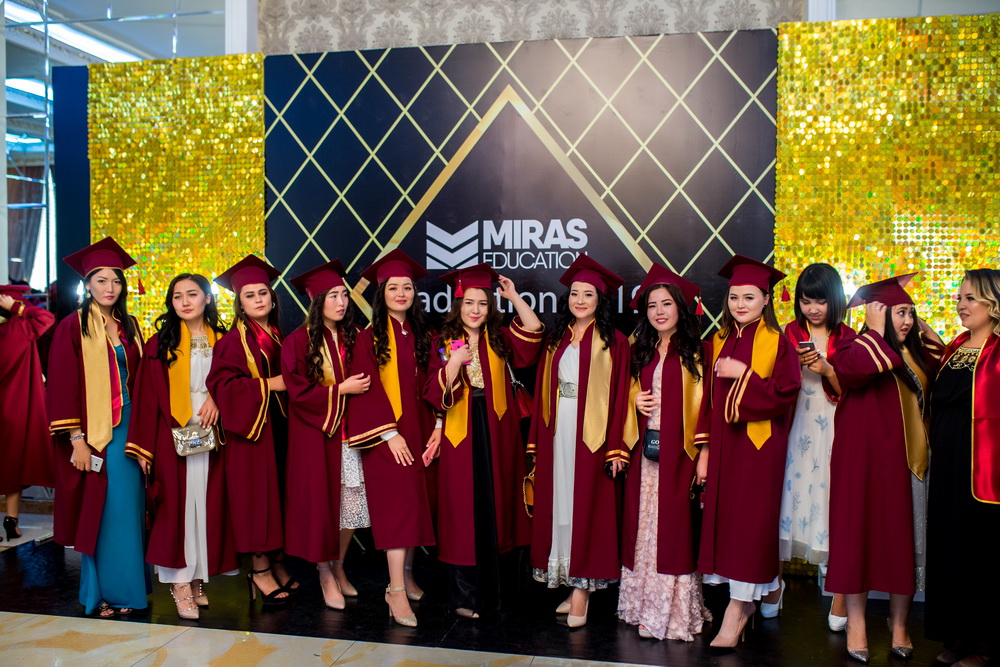 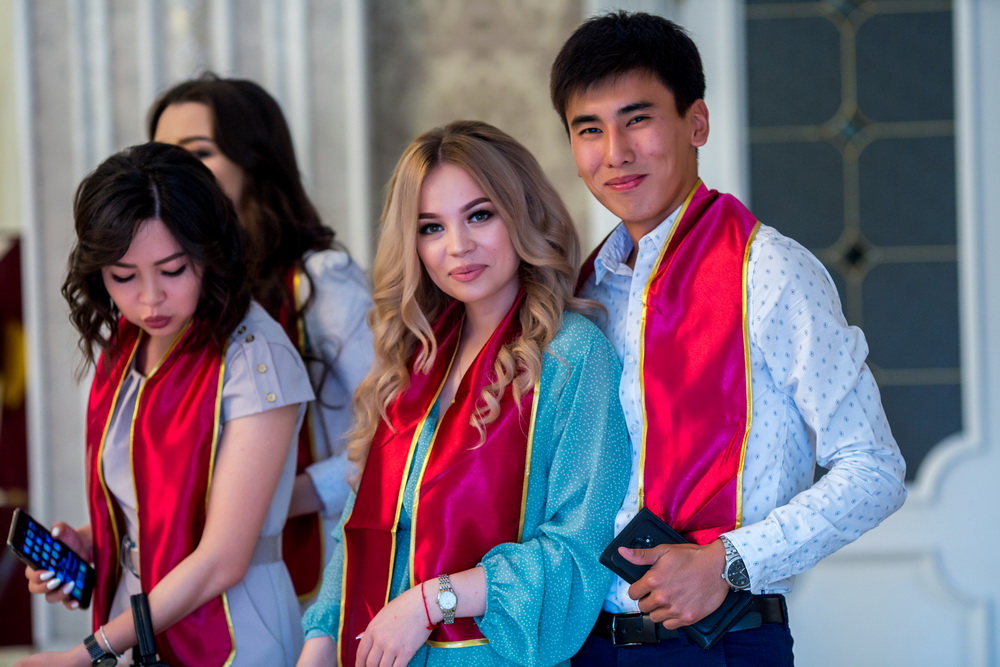 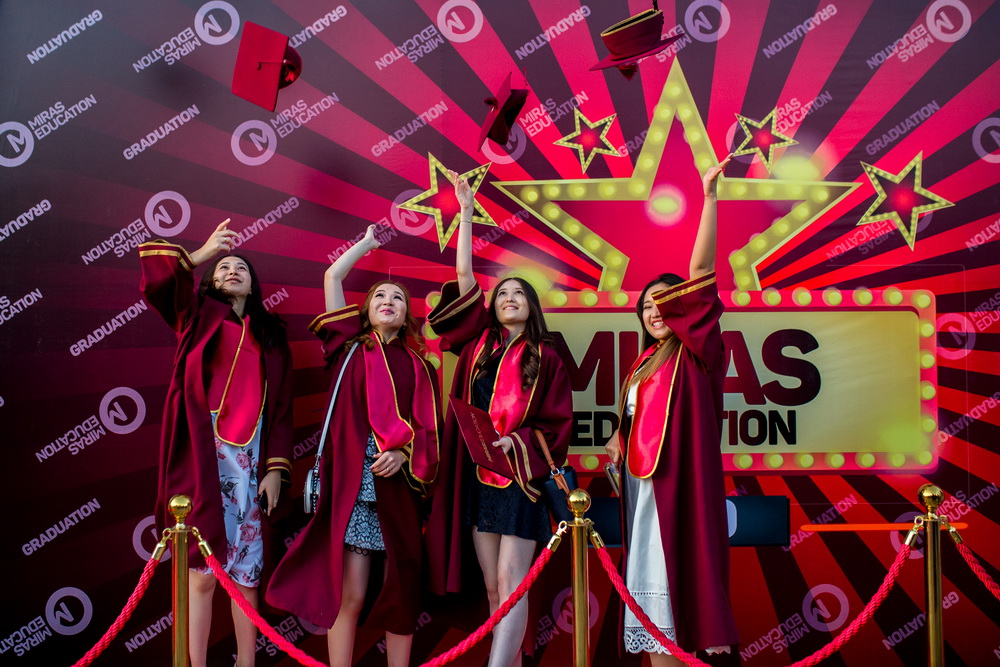 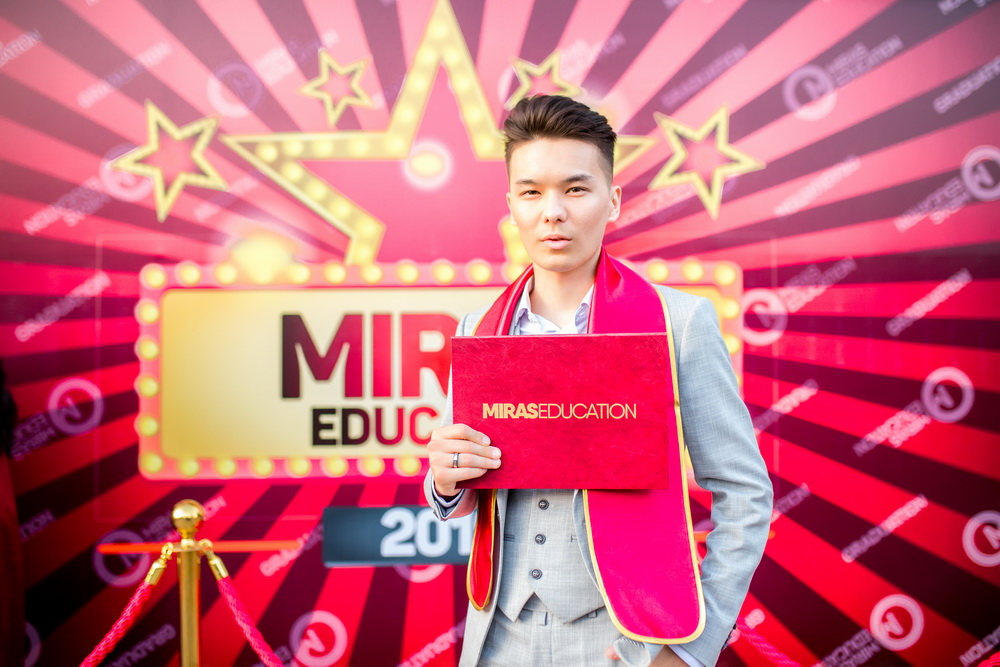 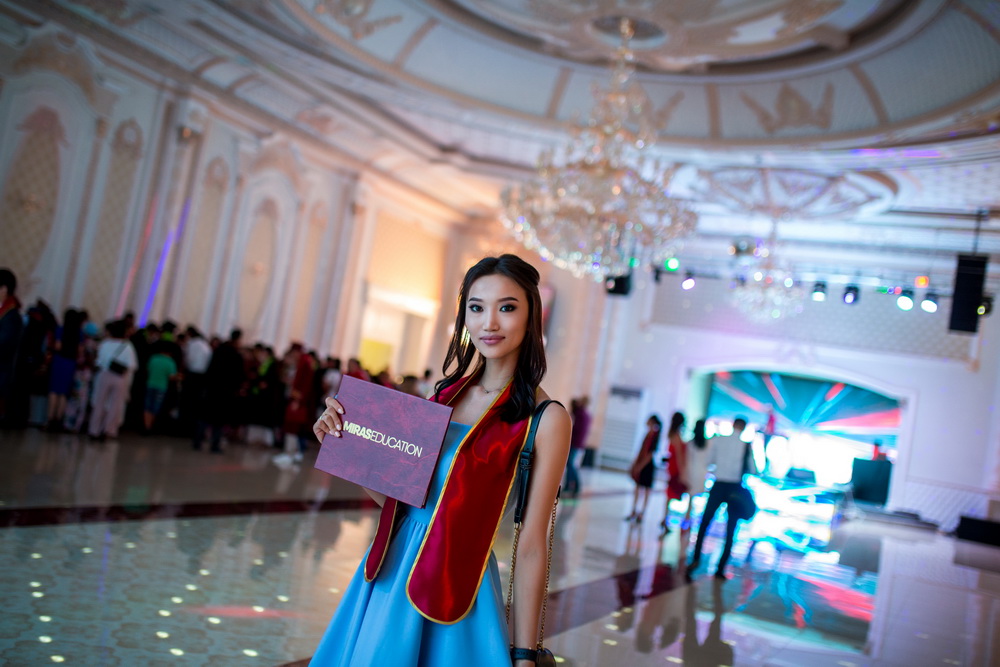 Online Seminar "Moral ...
On April 22, 2020, in honor of the 175th anniversary of Abay Kunanbayuly, an online seminar was organized on the topic "The moral knowledge of Abay."
>>>

Online Workshop: ...
April 3, 2020the designer-decorator and teacher of the art & design sector Davletkanova Z.R.held a creative online master class about creating large volumetric colors, as a part of the art ...
>>>

Master class on the ...
April 7, 2020, the senior lecturer of the Miras University Shomanbaeva A.O. held an online master class on the topic “Prevention of stress among students during the period of adaptation to studying ...
>>>

Conversation on the ...
On April 21, 2020 at 14:00, in accordance with the educational plan of the Miras University foreign languages ​​sector was held  an online conversation for students of the specialty “Foreign ...
>>>

SEMINAR-TRAINING: ...
January 14, 2020, the project office of "Rukhani Zhagyru" of the South Kazakhstan State University named after M. Auezov held a training seminar: "A systematic approach to the implementation of the ...
>>>